Ancient Oriental Art, from Historical Gandhara to India, from the Himalayas to South East Asia, is deeply connected with our historical cultural heritage.
It emerged from the intersection between Greek Roman Art and the religious visions and aesthetic languages of the people of Central Asia and of the Indian Sub Continent.
The open and intense cultural exchanges characterizing the world of today are the right context for the Early Hindu-Buddhist Art to fully express the charm of its antiquity and its absolute aesthetic value.

OBJECT OF THE MONTH 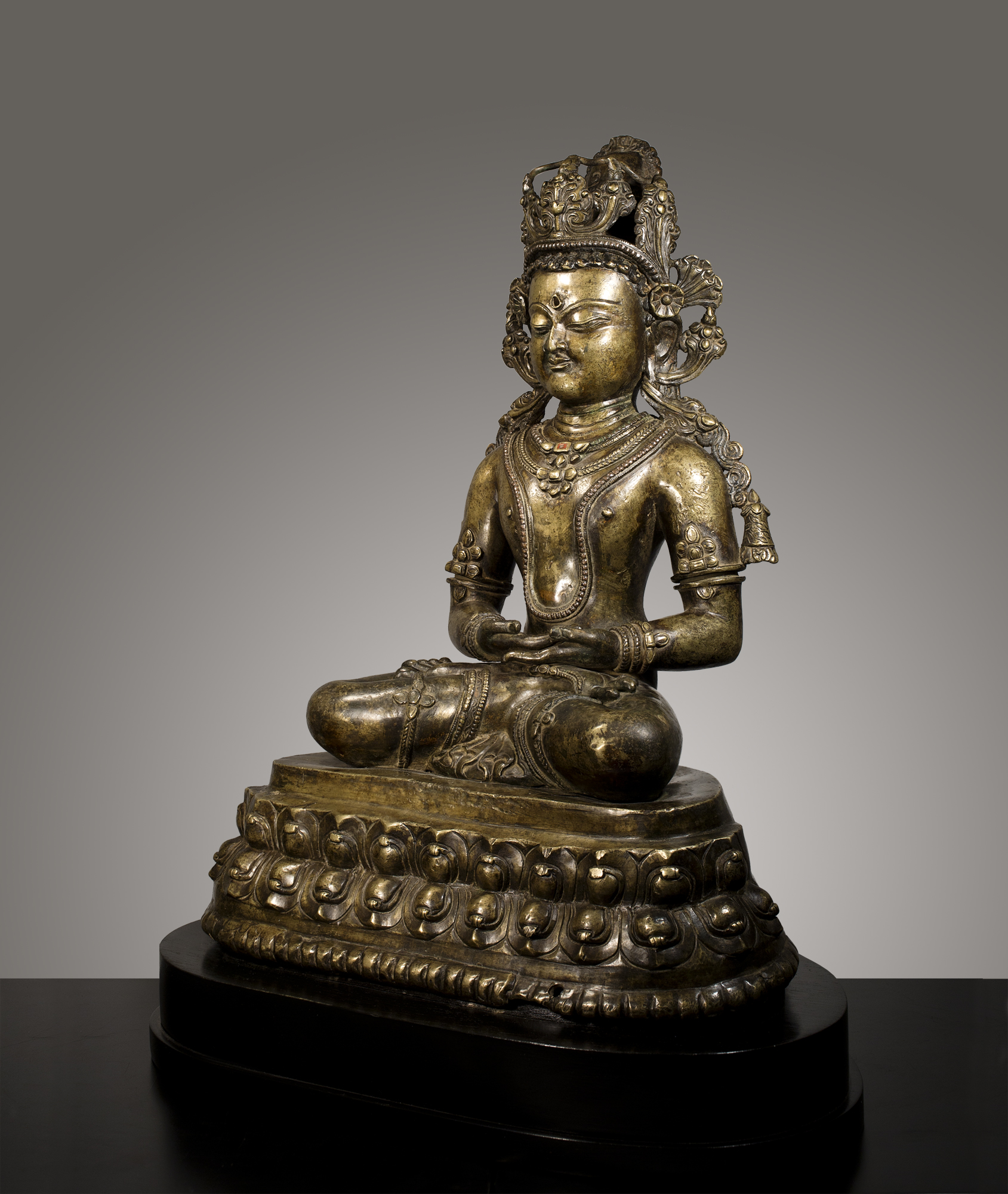 A PANORAMA OF OUR CONTRIBUTION TO COLLECTIONS →